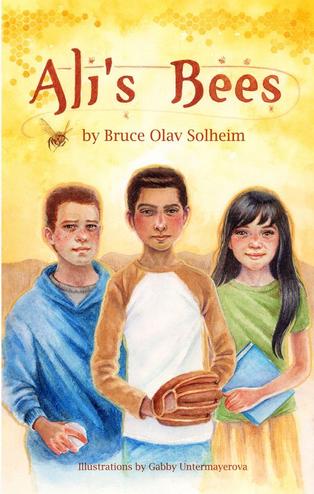 The Bridge is set on the Golden Gate bridge in the present day. Two strangers who are both contemplating suicide meet and discuss life and death.

ALI'S BEES
​Selected as a finalist in
the NYU Steinhardt
New Plays for Young
Audiences 2015, the Headwaters New Play Festival at Creede Repertory Theatre 2016, and The Children's Theater of New Jersey 2017, Dr. Solheim's newest play is called Ali's Bees. The main character is a young Iraqi boy who lost his parents in the Iraq War and has moved to America to live with his beekeeper grandfather.

The Epiphany
The Bronze Star

Produced in 2012 and winner of two national awards from the Kennedy Center American College Theatre Festival 2013. 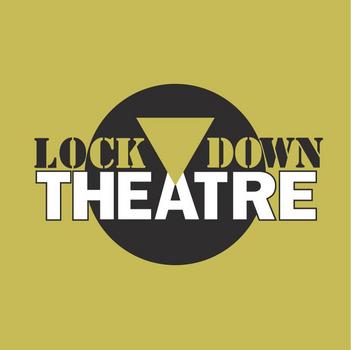 REMF Diary, a dramatic-comedy based on David A. Willson's REMF series of novels.Set in Saigon in 1967, our hero faces desk bound danger in a war-torn land while pursuing Mai (Madame Ky), the object of his obsession.

Tough Trip Through Hell is a dramatic-comedy western set in Virginia City, Montana Territory, in 1866. A troubled Civil War veteran named Sam Willson comes to Virginia City to search for gold and his missing wife. He befriends Ezekiel Pompeii, a former slave turned entrepreneur, and the one and only Calamity Jane. Sam quickly makes an enemy of the local sheriff (a former Confederate named Henry Plummer) and his henchmen known as The Innocents.

Ali's Bees is our latest streamplay.

Orphaned by the war in Iraq and plagued by frightful memories, young Ali comes to East Los Angeles to live with his beekeeper grandfather and faces many challenges as he seeks a peaceful life in America. The streamplay is available for live performances for schools. 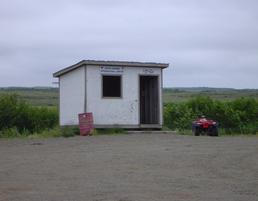 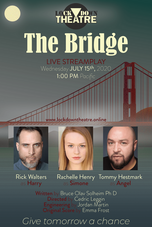 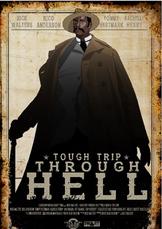 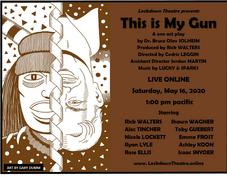 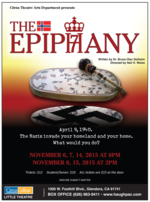 The Epiphany is a story of the Nazi invasion of Norway and how one family is forced to make hard decisions in order to survive. First produced in 2015. Peformed in Norway in 2016.

True North is set in South Naknek, Alaska, in 1978. A young man is transformed by his Summer job in Alaska after meeting Alaskan natives and facing his fears and demons head on.

GUD VELSIGNE VART HJEM: EN SANN HISTORIE OM FREMTIDEN (GOD BLESS OUR HOME: A TRUE STORY OF THE FUTURE) is a thriller set in Northern Norway in the near future.

This is My Gun is a one act thriller set in Anytown USA that looks at mass shootings from a personal and cultural perspective.

Working on a fantasy musical and comic book called
Timothy with Carsten
Dau. In a world far
away, but close to home,
a young man must find a way to survive and become true to himself in a post-apocalyptic society controlled by strange groups of mutants, animals, and people.